We are very proud to announce that our new Steak & Potato Pie has won a SILVER accolade at the British Pie Awards 2015.

The pie was entered into the Meat & Potato category and one judge commented “no faults really”.

Matthew O’Callaghan, Chairman of the British Pie Awards, added: “What a year for the Awards – we’ve seen a truly varied and plentiful plethora of pies. The standard of entrants this year was higher than ever before.”

Sean Horton, Director of Goddard’s Pies commented: “We’ve won a few British Pie Awards over the past few years and I must congratulate our whole team on their excellent efforts to enable us to add a Silver award in 2015. We will, of course, not rest on our laurels and will hope in 2016 we can win again, perhaps with a Gold.”

Based in Borough Green, Kent Goddard’s Pies starting producing pies for the wholesale market in 2010. However, this family business was established in London in 1890 and this year celebrates it’s 125th year of pie making. 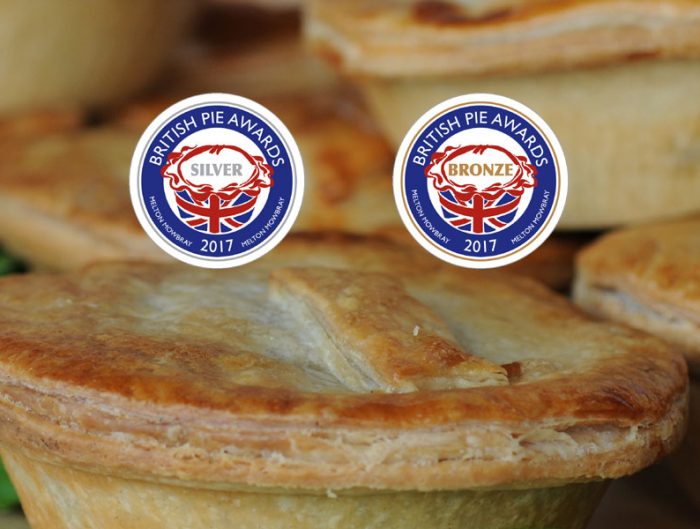 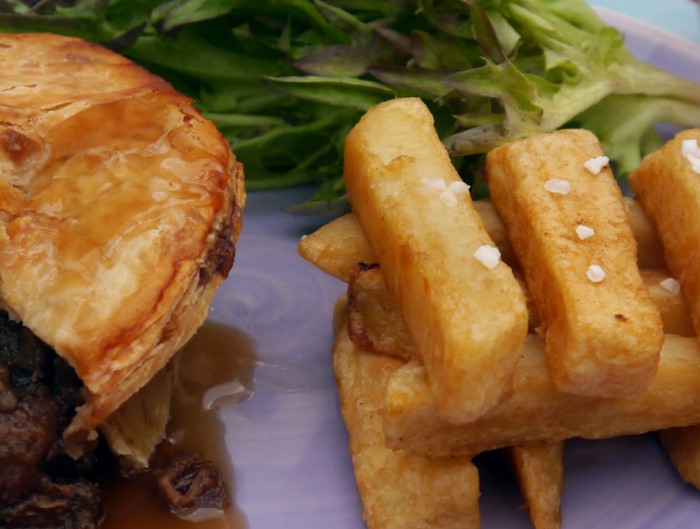